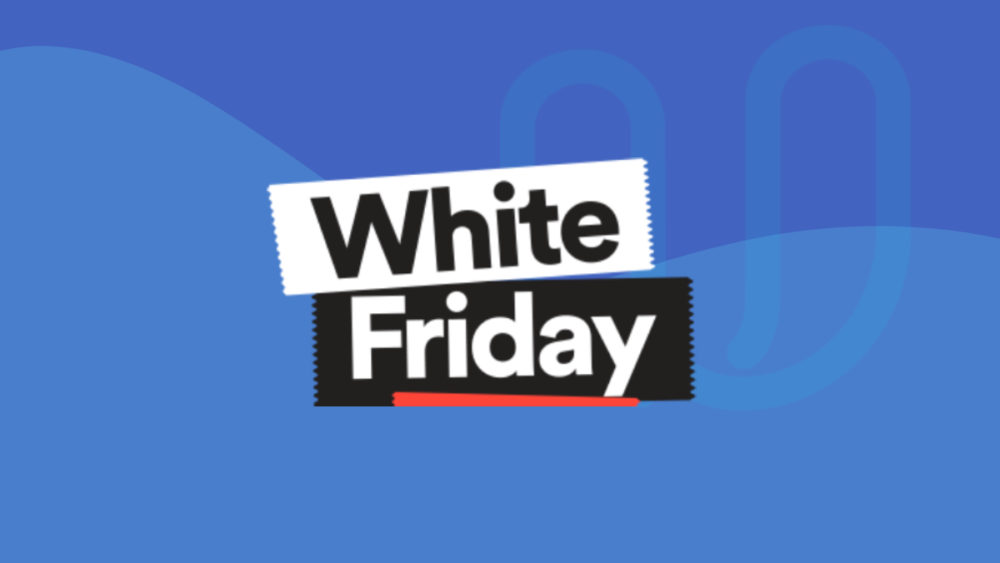 The main concern for e-store owners and e-commerce platforms is to create traffic through these platforms and increase the trust of customers in this type of shopping, which has become a life-enhancing proposition for most individuals around the world and in Kuwait in particular. Traders generally seek to exploit seasons and public events to offer new offerings and attract the largest number of customers.

White Friday or what is known as “Black Friday” is one of the most famous and largest events for commercial and marketing offerings in the world. It started in America and reached the Middle East with Souq Com when it was noticed that these offers directly affected the behavior of buyers in America. It decided to apply this experience in the Middle East and the challenge was the name and due to the sacredness of Friday to Muslims, it cannot be called Black Friday, and the name White Friday was introduced instead. 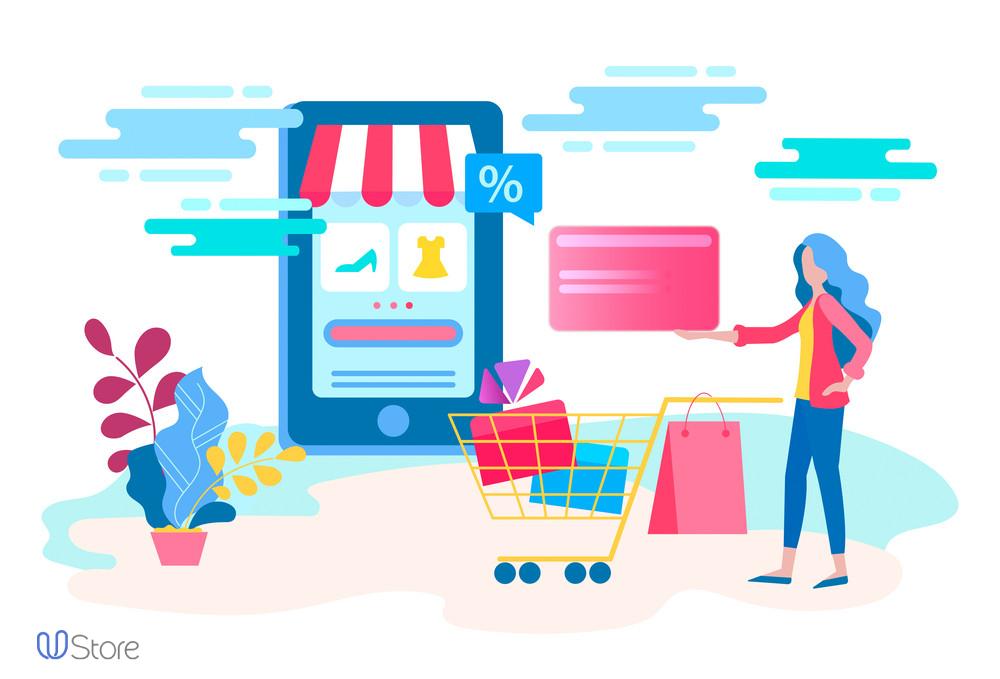 According to the Arabyads 2109 report on White Friday in the Middle East and North Africa, the interest in White Friday worldwide has increased by 117% in the last three years. On the Arab level, sales increased in 2018 during this day in a remarkable way, with the increase in Saudi Arabia by 1250% and in the United Arab Emirates in 1913%, while in the Umm Al-Donia, Egypt by 940%. In addition, the Saudi Arabian shopper plans to spend 1000 Saudi riyals during this day and the shopper in the UAE plans to spend 1600 dirhams.

These numbers have driven many stores to work on special and personalized offers to take advantage of the shopping movement that arises during this day. So how do e-stores prepare for White Friday?

You should identify the offers that will be made available during this event, check out campaigns and previous offers to get more ideas, for example, you can build on the upselling strategy by paying customers to buy more than one product for a specific discount. Or, for example, you can focus on the most sold products, or offer offers on multiple gifts and orders. 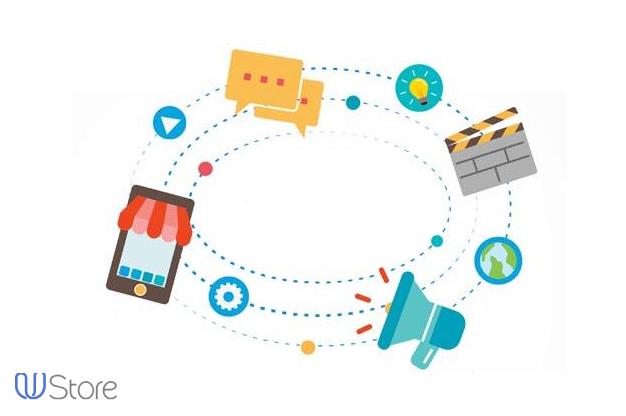 The last thing you would like to do is lose a customer who has decided to take advantage of your offers and has no convenient payment option, electronic payment from the features you have to check and the payment methods your store provides. Plus, cash on delivery is a feature that enhances customer confidence in your store even if they don’t have it initially.

Send offers to your customers

E-mail is a powerful tool, feel free to send a message to your customers about offers and discount codes. Try to reach your customers through all the live channels –telegram or even what’s app – never hesitate to launch this campaign and work to familiarize them with your offer details.

Be generous with your former customers

Do you have orders in your cart? Send your customers a reminder of these products as well as a notification of your discounts on White Friday, which will increase the likelihood that they will complete the purchase and benefit from offers on other products.

Your accounts on social media platforms

Social media platforms are one of the most effective and interactive channels of customer access, make sure to configure your accounts and notify followers of the discounts you intend to offer. Prepare the content for the offers as well as the necessary designs, determine how you want the customers to know about the offers and the offers policy to avoid any misunderstanding or error during the launch of the campaign. Make sure to pre-prepare at least seven working days before the white Friday so you can reach as many customers as possible during this period.

E-shops and e-commerce have flourished significantly over the past period as individuals go online shopping because of the consequences of COVID-19, so corporate owners and shops must adapt effectively to these conditions to ensure their business is sustainable and growing.

Do you own an e-store?

If you have one, this is your chance to take advantage of this season, and if you don’t have a good online store, get in touch with us now and create an online store FREE  on UStore